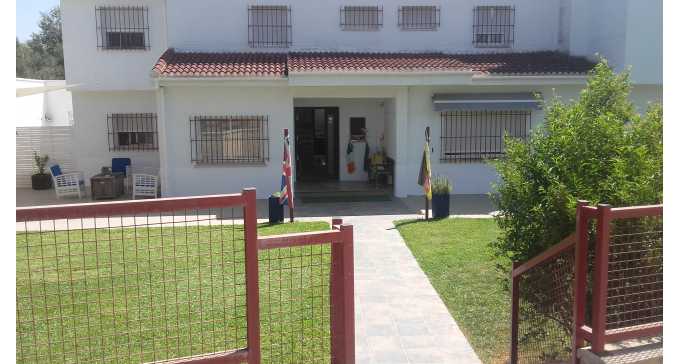 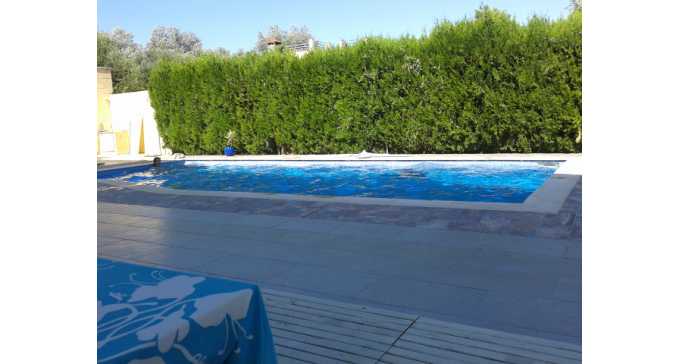 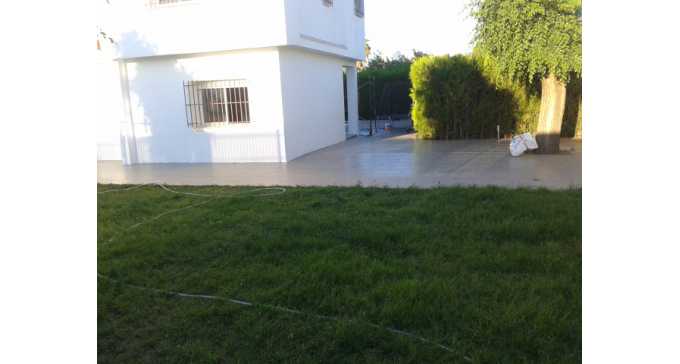 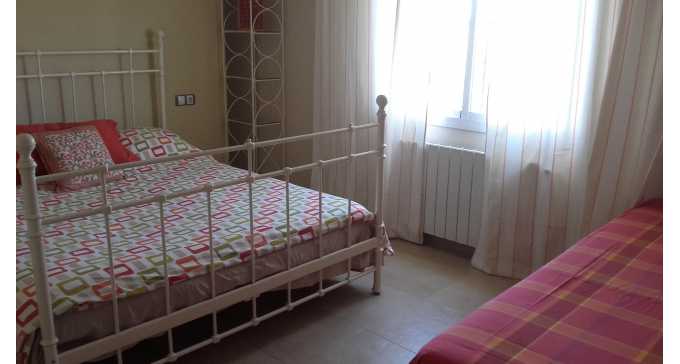 It`s a small cottage house with 5 bedrooms and 4 bathrooms. Pool and garden. Own parking and also possible car exchange.

Valencina del Concepción is home to the well known Dolmens of Valencina. It has about 7,900 inhabitants.

The dolmens in the area are evidence of the Chalcolithic or Enololithic period around the year 3000 B.C. It is part of the megalithic architecture, apparently appeared in the east at the end of the fifth millennium B.C.

Subsequently, there was a Roman foundation here that eventually became a Moorish farm. After its conquest by the Christians in the middle of the thirteenth century, the territory was entrusted to the Ortiz de Zúñiga family. It was later granted to the Marquis of Valencina, under whose jurisdiction is maintained until the extinction of señoríos in the nineteenth century.

From the early twentieth century until the 1960s, urban growth has remained very moderate. In the 1970s there was a great development of new housing estates, in which isolated single-family dwellings for second homes (in some cases first) predominated.

View our other listing

Jens-Oliver and Eva-Maria, German-Spanish family who has recently moved to Spain after living in the UK and Germany for the last 15 years. Eva-Maria teaches Spanish and Jens-Oliver is a lawyer who works as a language teacher. Our exchange party could vary depending on the number of family members accompaning us (nieces and nephew)(5-8)