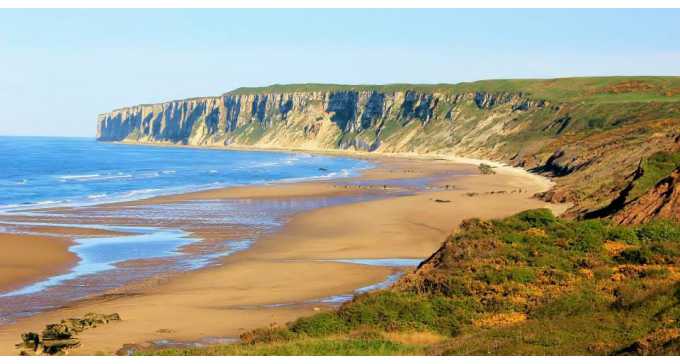 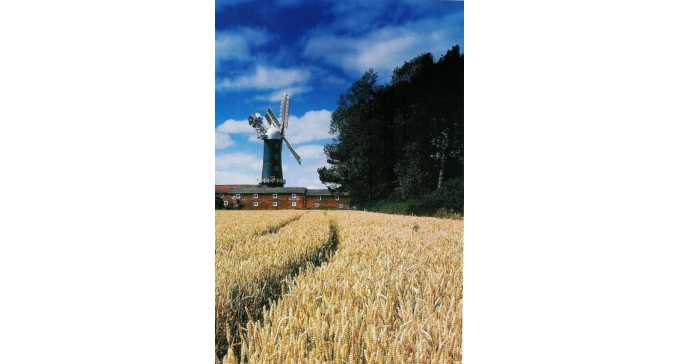 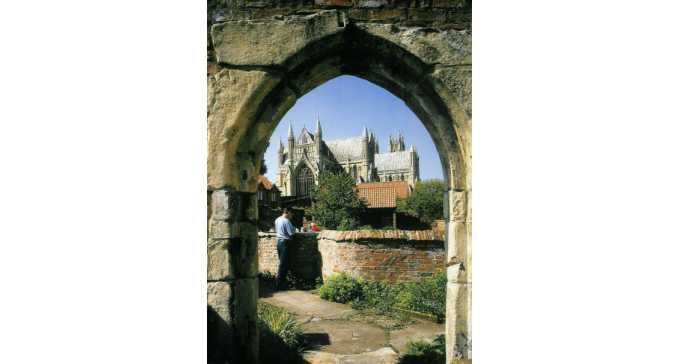 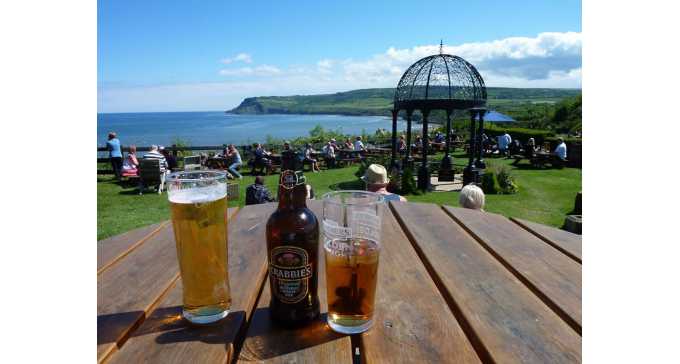 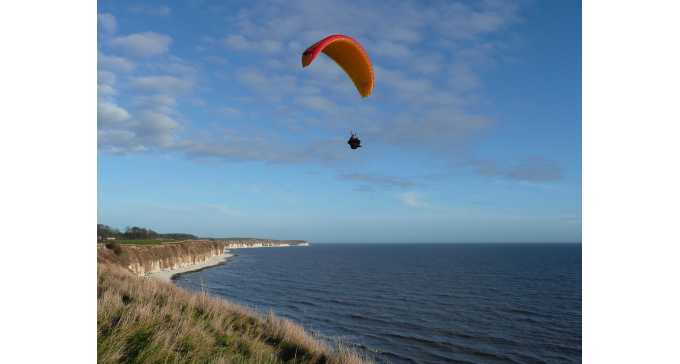 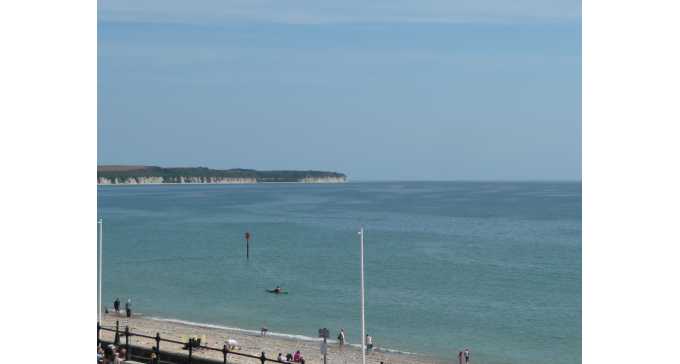 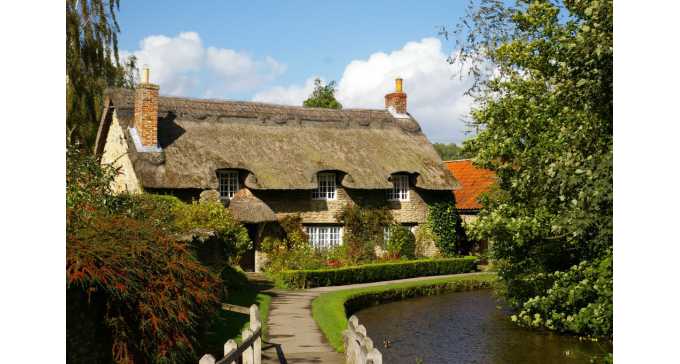 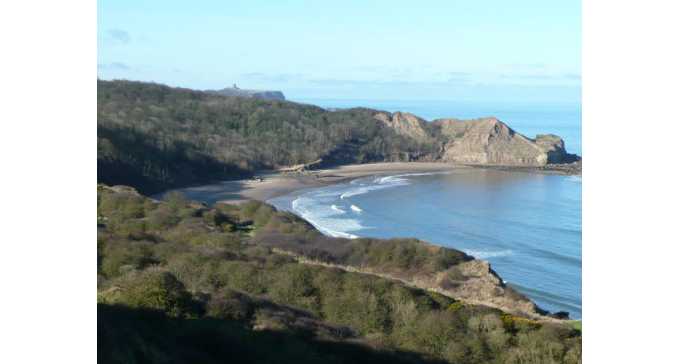 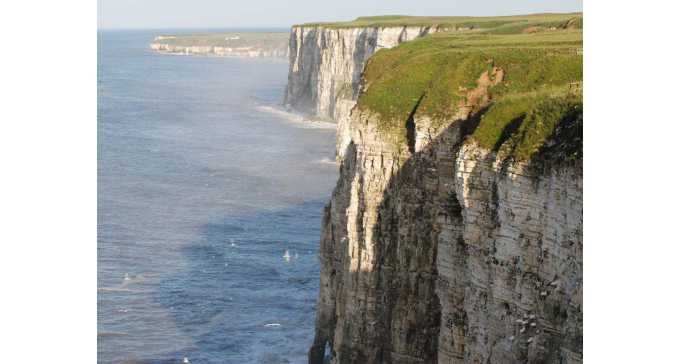 Cliffs looking back to Flamborough and Bridlington 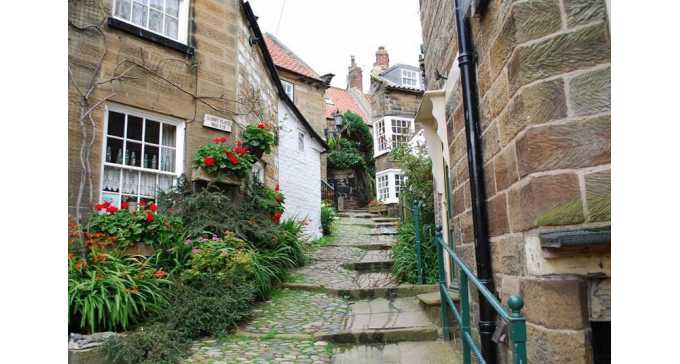 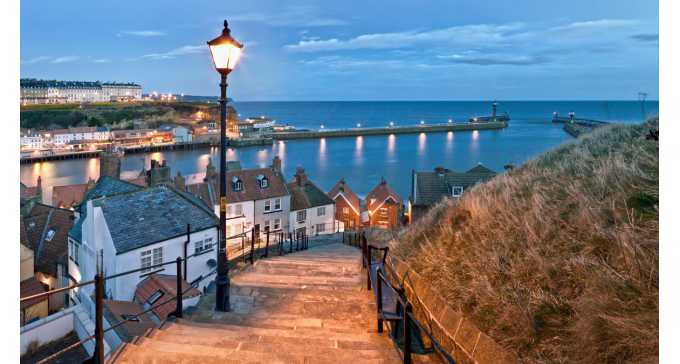 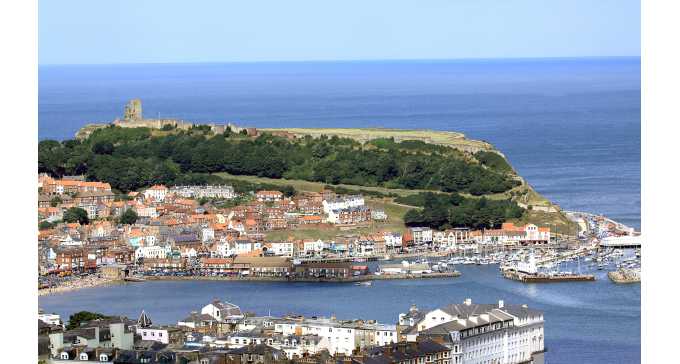 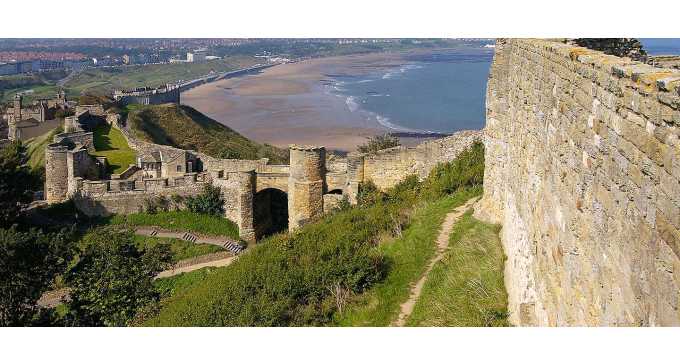 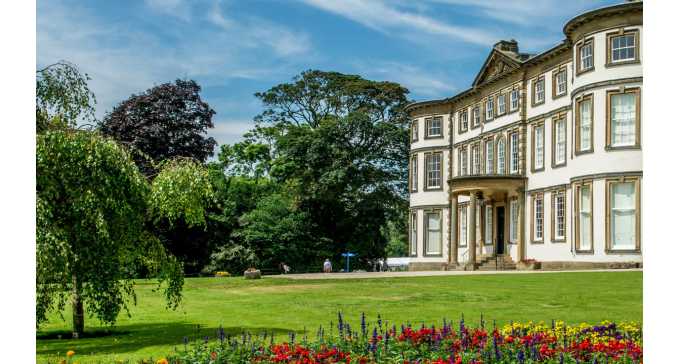 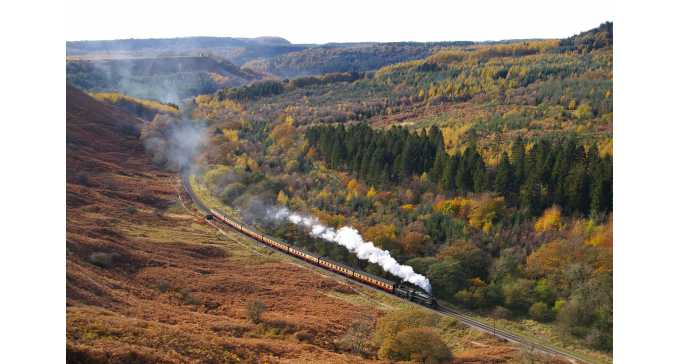 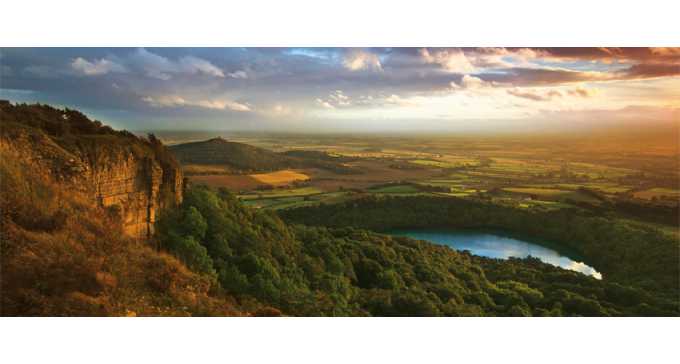 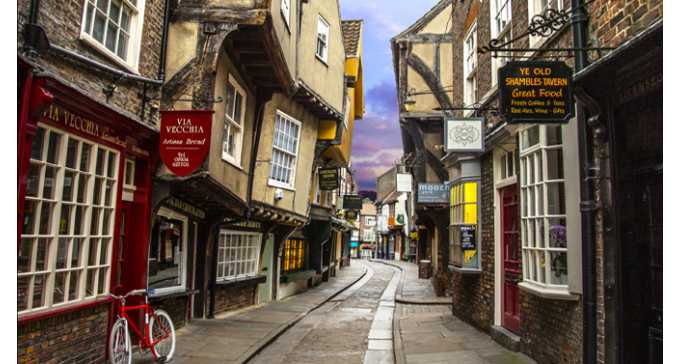 The Shambles in York (Medieval street) 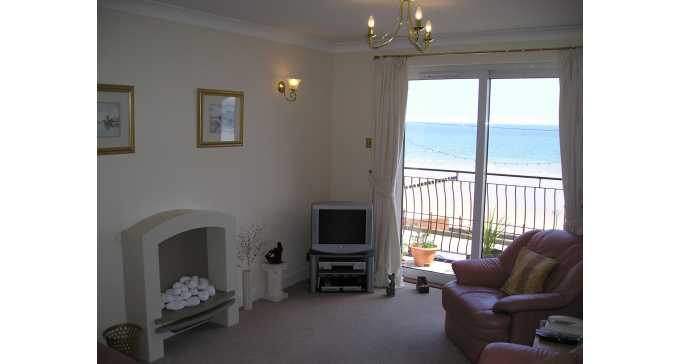 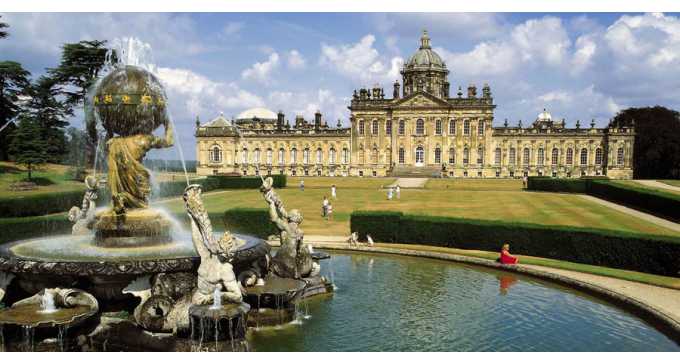 Tour of Yorkshire (The fastest growing professional cycling event on the International calendar, as well as one of the best supported races) 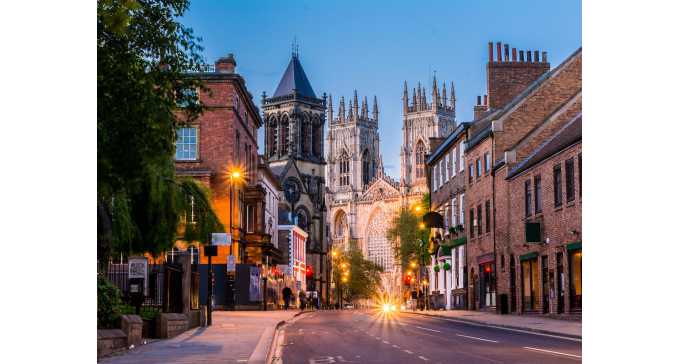 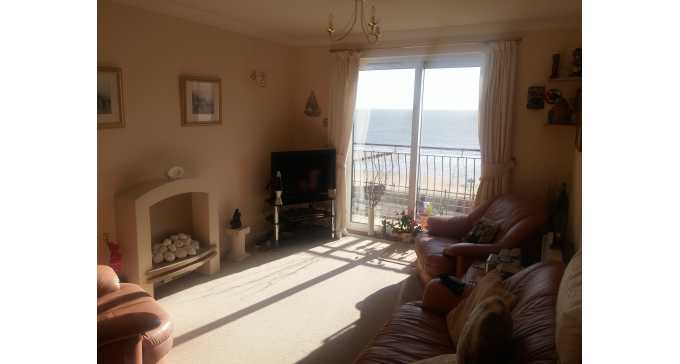 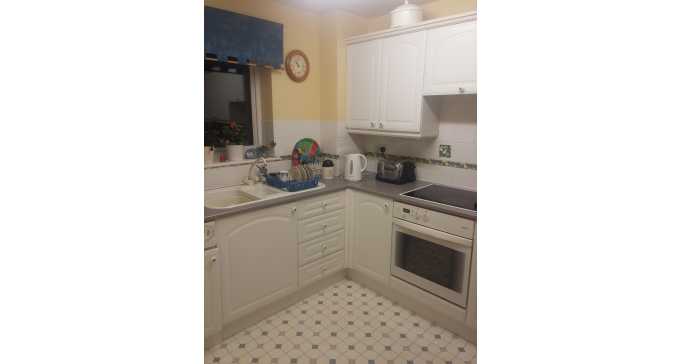 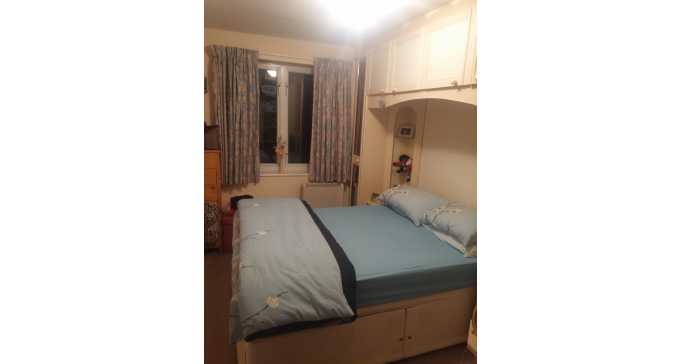 Set on the spectacular Yorkshire coastline, With a balcony view over the North bay with chalk cliffs in the distance home swap

A two bedroomed apartment ideal for a couple, in the east coast resort of Bridlington. (one bedroom being small but easily accommodates a single bed)
It is set on the spectacular Yorkshire coastline. With a balcony view over the North bay with chalk cliffs in the distance, and a picture perfect view of the sunrise in the mornings.
Views ranging from epic 400ft sheer chalk cliffs to sprawling golden beaches and secluded bays.
Great transport links to major cities and other centres.

We are close to the historic city of York, with 2000 yrs of history. A magnificent circuit of 13th-century walls enclose a medieval spider's web of narrow streets. At its heart lies the immense, awe-inspiring York Minster, one of the most beautiful Gothic cathedrals in the world. This beautiful city is one of England's most popular tourist attractions.
Other towns of interest are the picturesque Victorian seaside resort of Scarborough with its medieval castle and the traditional fishing village of Whitby. Whitby being famous for Captain Cook. Also famous for the masterpiece Dracula - Bram Stoker based much of it in the town. As well as the traditional pituresque fishing villages clinging to the steep sided cliffs, Robin Hoods Bay being one of note. As well as the lovely medieval market town of Beverley and its fantastic Minster. Also Hull the UKs City of Culture 2017.

In easy reach of the Yorkshire Dales and the N York Moors National Parks as well as The Yorkshire Wolds.

LONELY PLANET ( Travel Guide Book)
What makes Yorkshire so special? First, there's the landscape – with its brooding moors and green dales rolling down to a dramatic coastline, Yorkshire has some of Britain's finest scenery. Second, there's the sheer breadth of history – every facet of the British experience is represented here, from Roman times to the 20th century.

I travel with a friend. Enjoy travel abroad and in this beautiful country.
Can do non simultaneous.