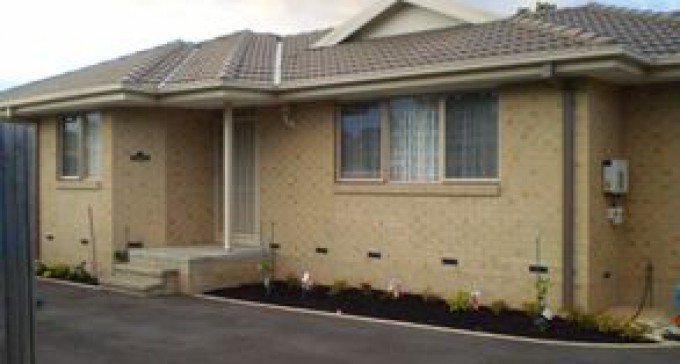 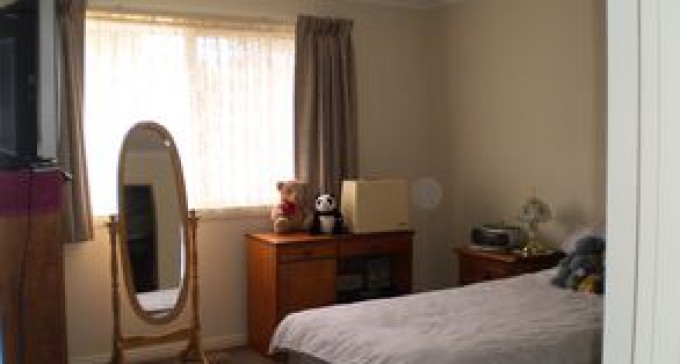 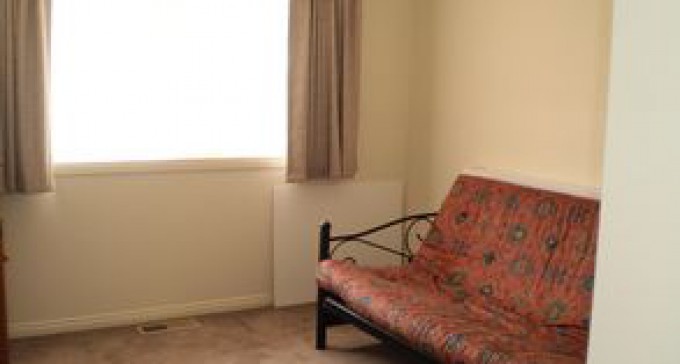 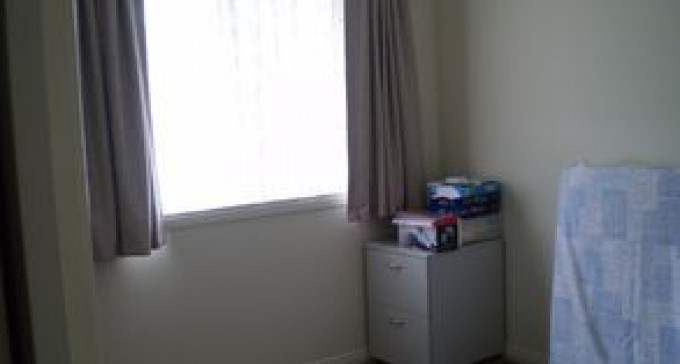 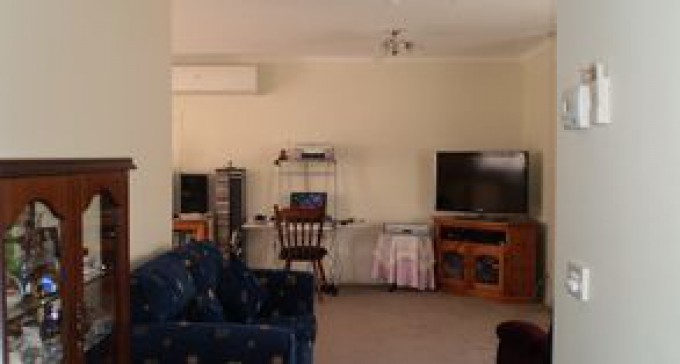 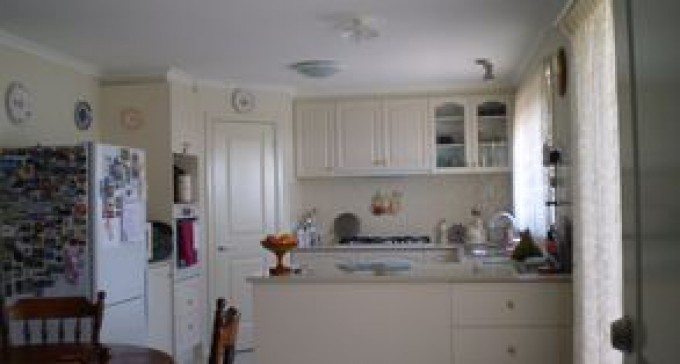 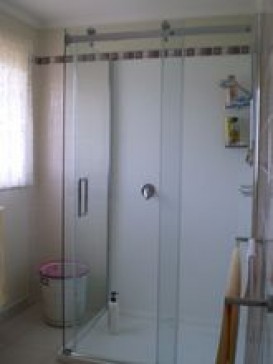 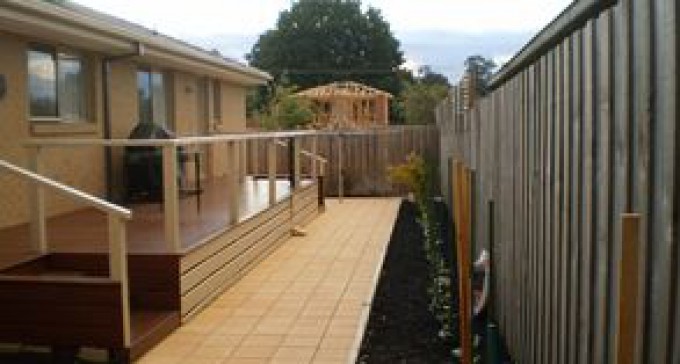 9-year old house with remote gated entry, house alarm, dishwasher, washing machine, dryer, in a quiet area near to foot of the Dandenongs (hills). Boronia is 20 miles from Melbourne city with both bus and train stations nearby. While a car is not necessarily needed for most people, my car is included in an exchange and I would appreciate the use of a car wherever I go.

Pay t.v., wireless NBN internet and printer are available. I take my laptop with me, so whoever comes to stay would need to bring their own laptop/ipad.

In early October 2014, I stayed with a lovely lady in Nottingham for two weeks before she went on holiday for the third week, when I stayed in her house on my own, and we became good friends.

Since late October 2014, I have had an ongoing exchange in Scotland for 5-6 months, where I stay from end of October to mid-end April each year. These lovely people find my house in Boronia to be located in a very handy position to bus, trains and shops and really enjoy their stay.

As I will again be returning to Scotland at the end of October (2021) for a further 5-6 months, I would like to hear from anyone interested in coming to Melbourne around early April 2022, as that is when my house will again be available. I would appreciate a further exchange anywhere in the UK after early-mid-April for any time up to 4-5 months.

While I have ticked golfing and tennis as activities in my area, I personally dont participate in either. I believe one can play golf at the nearby golf course/s without being a member but I`m not sure about the tennis club, which is only `just around the corner` from my house.

There are a variety of restaurants in Boronia but also in the surrounding areas. Boronia also has a Cinema, gyms and swimming pool. 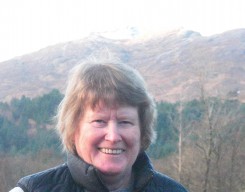 I would love a cottage/house, 2 bedrooms+, and would very much appreciate a (small) car exchange, be close to public transport, and have internet access. A small town or village would be lovely, Dumfries and Galloway district is perfect for my winter stay, which I`ve been doing since 2014; I`d also love a swap in Glasgow, Edinburgh, southern Scotland, London or really anywhere in UK after 8 April 2019. I will be on my annual exchange to Dalbeattie, Dumfries from the end of October - and can be contacted on 07804 598 717 whilst in the UK - until 8 April, 2019, and would love a further one-to-four-month exchange to continue on after 8 April, 2019. An exchange with a single retiree or retired couple would be ideal. I would also be happy to do several consecutive shorter, or non-simultaneous exchanges.

My home is both smoke and pet free. I am not comfortable with people smoking in my home as I am allergic to cigarette smoke. I would look after and respect whatever property I would be in, the same as I do my own.