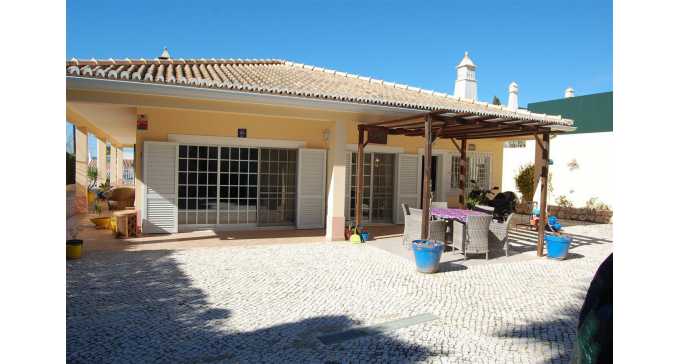 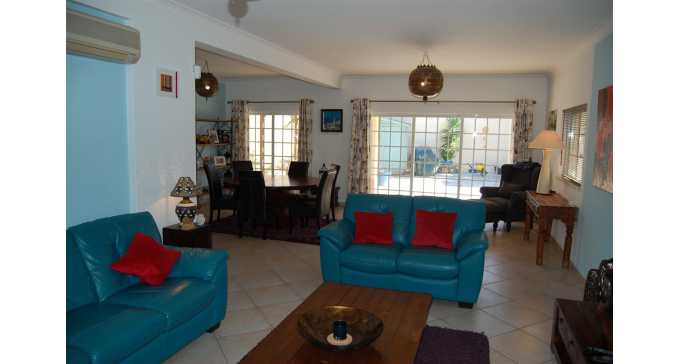 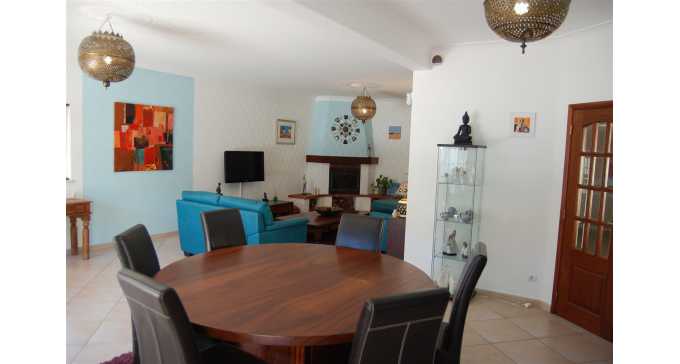 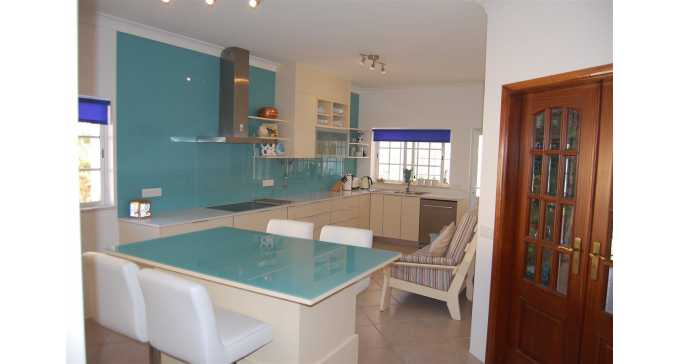 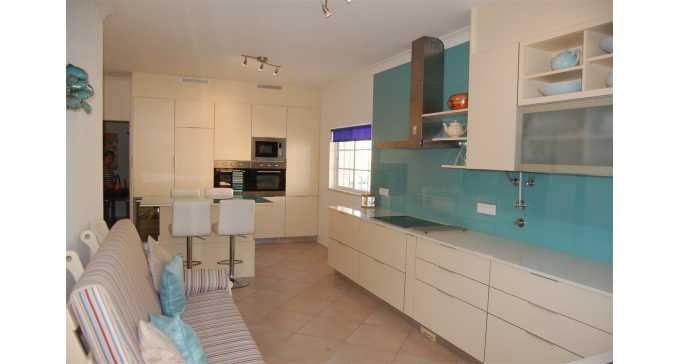 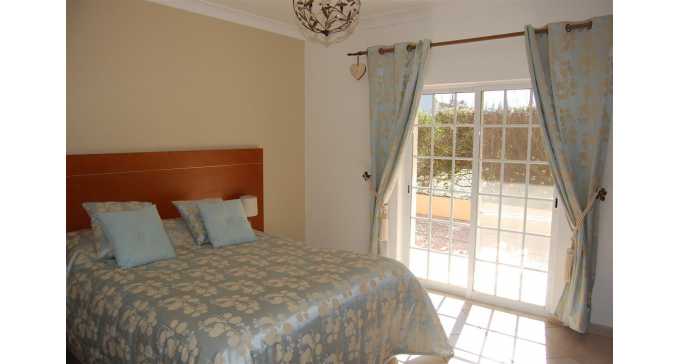 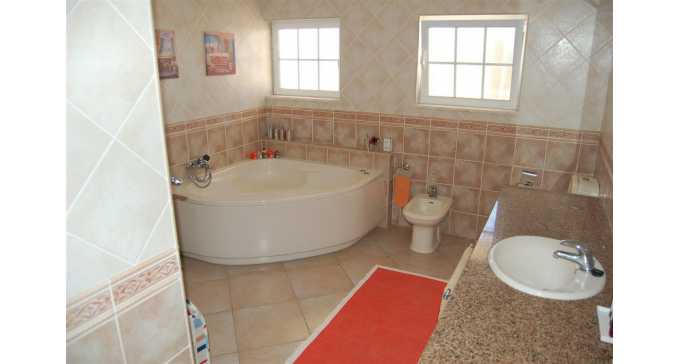 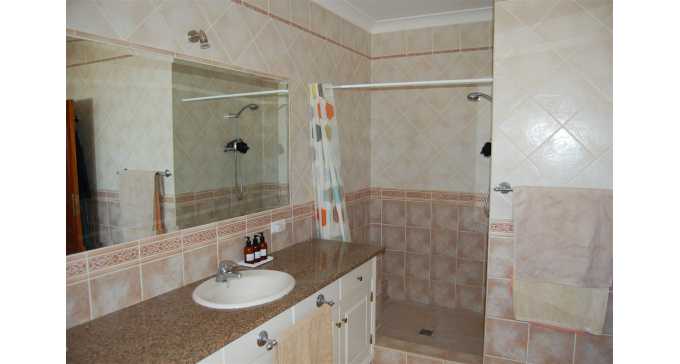 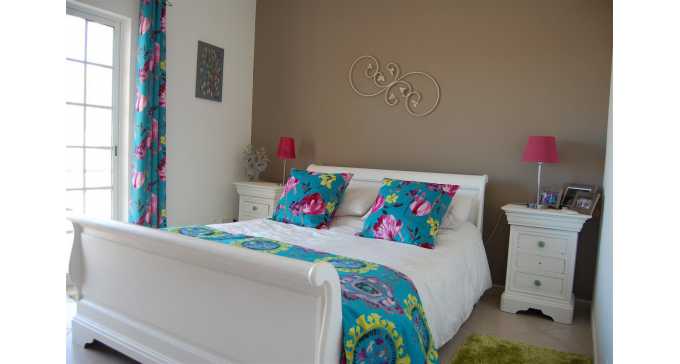 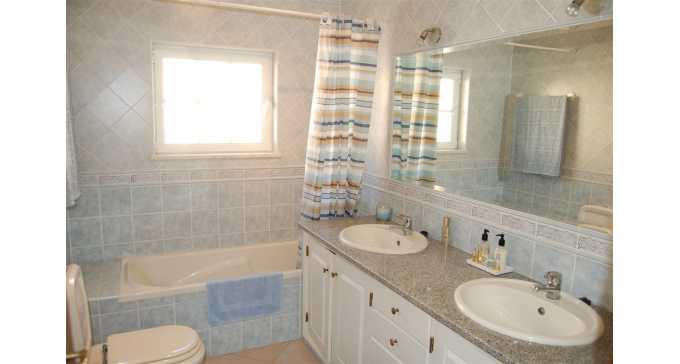 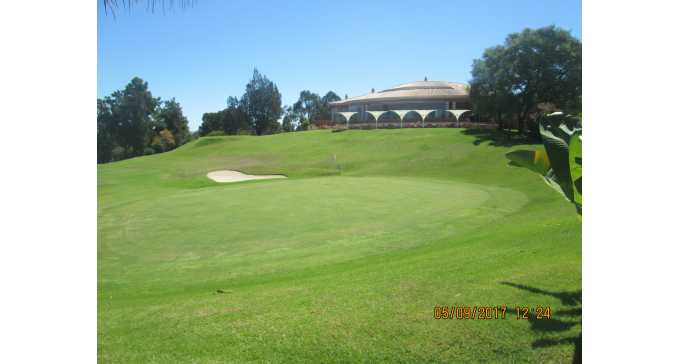 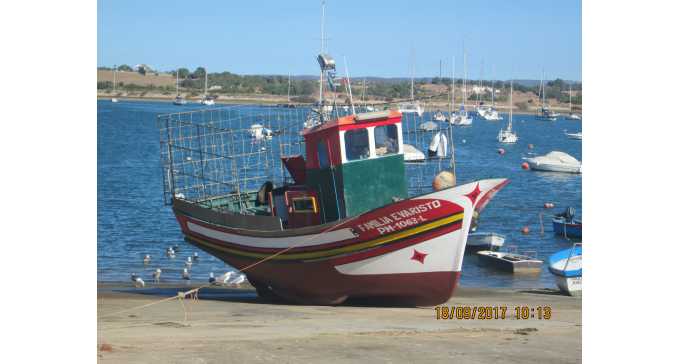 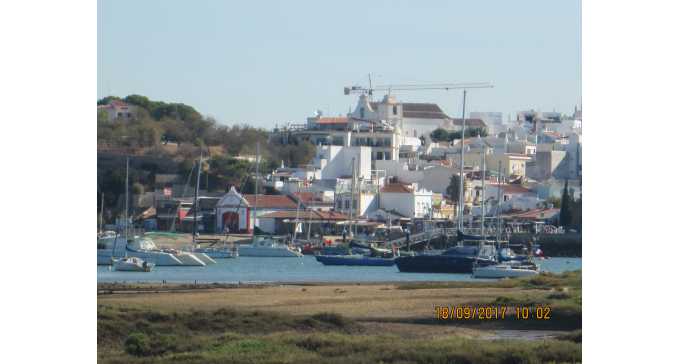 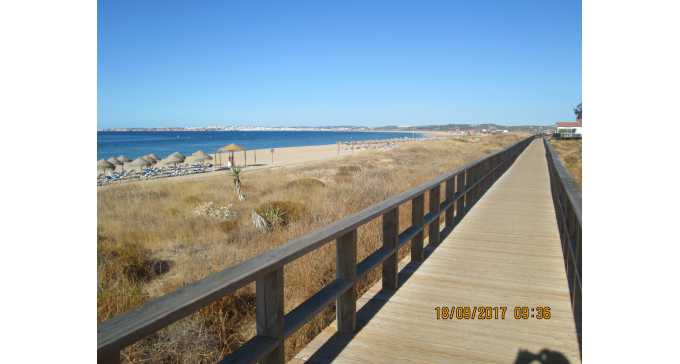 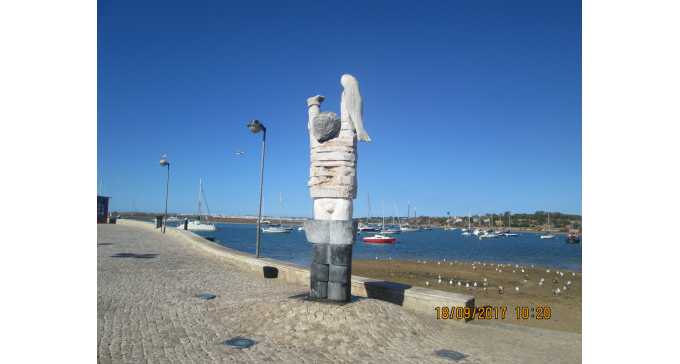 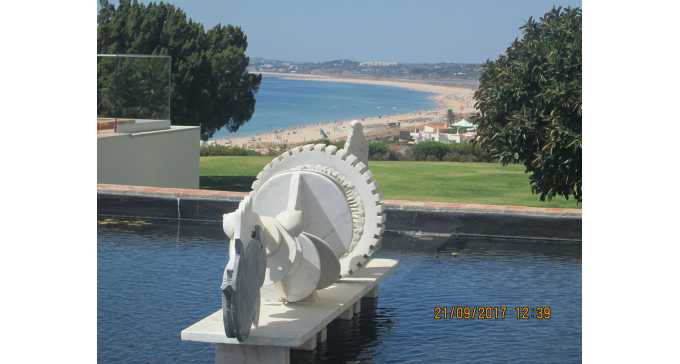 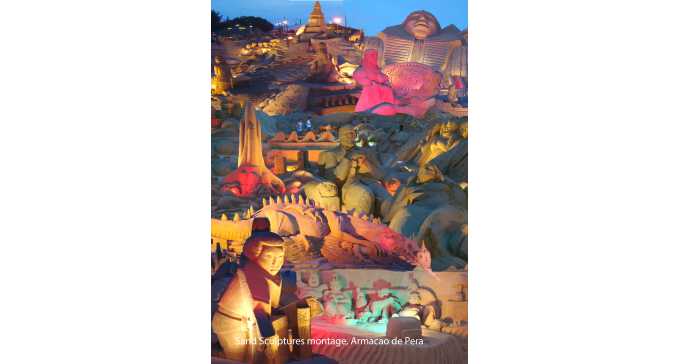 Sun trap with low maintenance garden. Close to outstanding beaches and fabulous golf courses. Excellent quiet neighbourhood. Our home is ideally placed on the edge of Alvor near to the nature reserve. Far enough from any crowds but only a 10 minute walk to bars, shops and beaches. The open plan living/dining room has large patio doors giving access to the outside eating area where we mainly live during the summer months. However, the log fire makes for cosy evenings during the cooler winter months. Although we have three double bedrooms, the third one is used as a study but does have a pull out double bed. The recently refurbished kitchen with the addition of the wine fridge, has become the centre of the home. There is a separate laundry room with washer & dryer. During the day its very relaxing sitting in the garden watching the skydivers opening their chutes and gently floating down to the nearby skydive centre. We have a cleaner who comes in and can be available to an exchanger.

If you enjoy surfing, then the surfing beaches of the western Algarve are a short drive from Alvor. Along the spectacular western coast, there is Cap St Vincent or World`s End. This being the most westerly point of Europe and the last piece of land that the sailors of the `discoveries` would see.
For those interested in history, there are a number of ancient and Roman sites nearby. Our house is situated near to one of the finest beaches in Portugal. Long before the Romans came to the area and introduced wine cultivation, there was a thriving neolithic settlement. There are still local fishermen in the village who go out and catch the finest fish. The nearby tidal estuary also provides a number of the local restaurants with delicious shellfish. Surrounding the estuary is a large Wildlife Sanctuary, a real `Twitcher` paradise .
The sanctuary and estuary provide an important stopping point for a large number of migratory birds. A large flock of flamingos can also be found here. There is always some sort of festival going on in the area ranging from the medieval fair around the Castelo in Silves every August, to the sweet potato fair in Aljezur around October, and castanha (chestnut) fair throughout the region in November. For ´petrol heads´, there is always the Algarve Autodrome with its classic car events to the international sized kart track.The Portuguese round of the Superbikes (SBK), is also held here. The area also caters for golfers with some of the finest courses in Europe right on our door step. Portugal has been voted the world`s best golf destination with the Algarve being the best golfing area in the country. For the younger members of the family, there are several water parks including Zoomarine just twenty minutes by car. The largest sand sculptures in the world can be found at nearby Pera. The best time for viewing is around dusk when the exhibits are transformed by floodlights.
The Municipal Aerodrome in Alvor boasts a skydiving centre for those who wish throw themselves out of a plane from 15000 feet. For those who don`t want to do that, you can sit quietly in our garden and watch them gently floating back to earth. 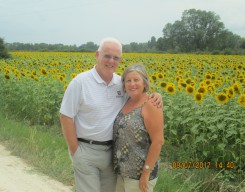 Hi, my name is Ray and along with my wife Val, we are an active retired couple originally from Scotland now living in the beautiful town of Alvor in the Algarve, Portugal. Due to its lovely climate and the fantastic beaches, we spend a lot of time outdoors on the beach, walking in the countryside and for me, playing golf. We would love to travel a bit more and ideally like to visit New Zealand and all points in between!