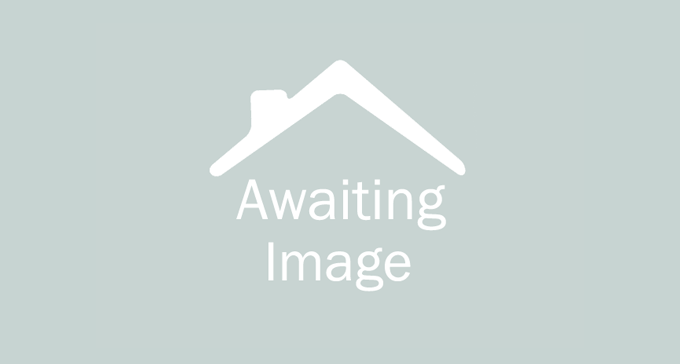 The apartment is on the first floor of a modern block of 24 units built in 2007. It has a dedicated parking space for one car in the car park directly underneath the block. There are two bedrooms, each with twin beds, bathroom and lounge/kitchen. It is just a five minute walk from the centre of Whitby.

Whitby is a historic fishing port and seaside resort, with lots to explore such as the Abbey, St Mary`s Church, Captain Cook Museum, Whitby Jet shops and the old part of town. The railway station is the terminus for the North York Moors Railway which runs regular steam trains through the moors to Pickering during the season. As well as the famous fish and chips there are restaurants and cares to suit most tastes and budgets. The old traditional pubs and modern bars sell a wide range of English and continental beers, ciders and spirits, and some have regular live music. Whitby hosts a number of events throughout the year including Goth, Steampunk and Pirate weekends, 60s music, scooter rallies and folk festivals. Whitby is the perfect base for exploring the Yorkshire coastline with its picturesque seaside villages like Staithes and Robin Hoods Bay. It is on the edge of the beautiful North York Moors National Park and under an hour`s drive to the market towns of Pickering and Helmsley. Driving to York or Durham takes roughly an hour and a half. More information can be found on the Tourist Information Office website at discoveryorkshirecoast.com/whitby.