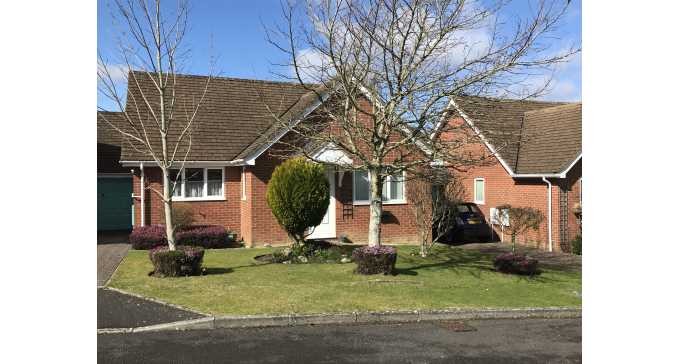 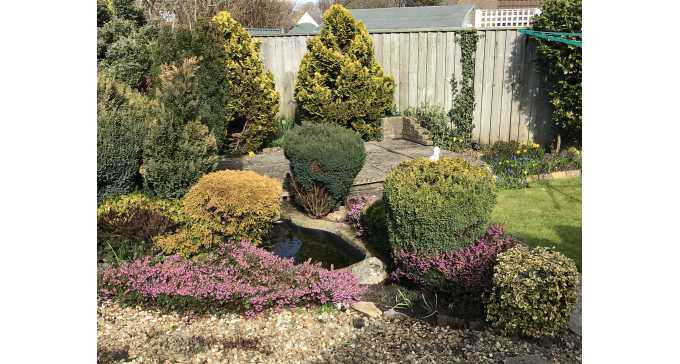 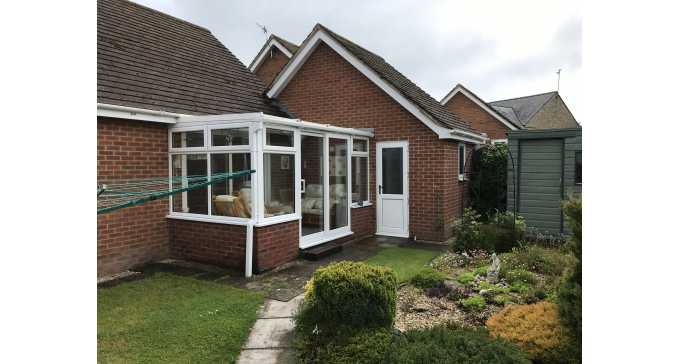 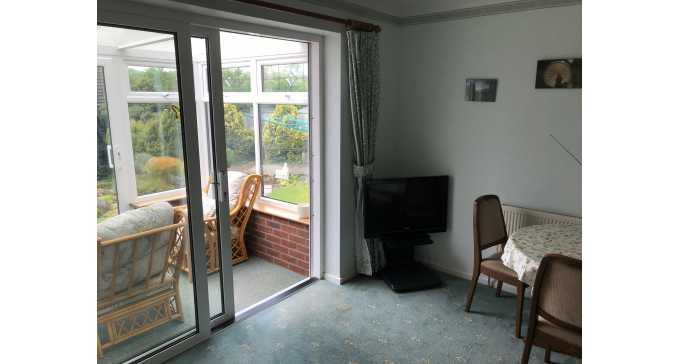 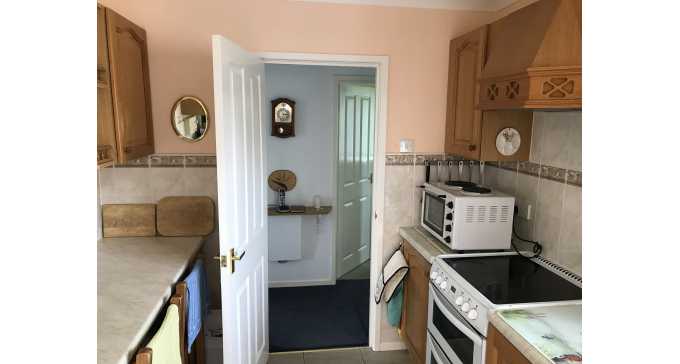 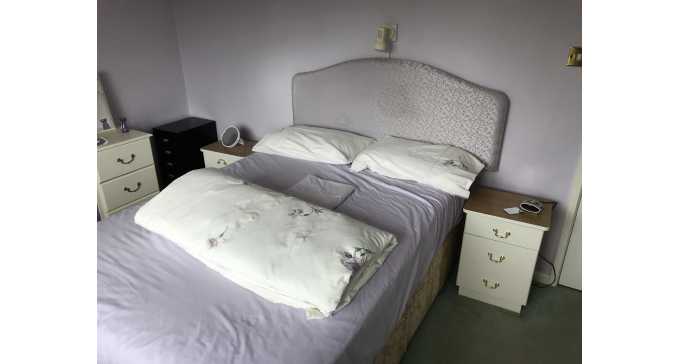 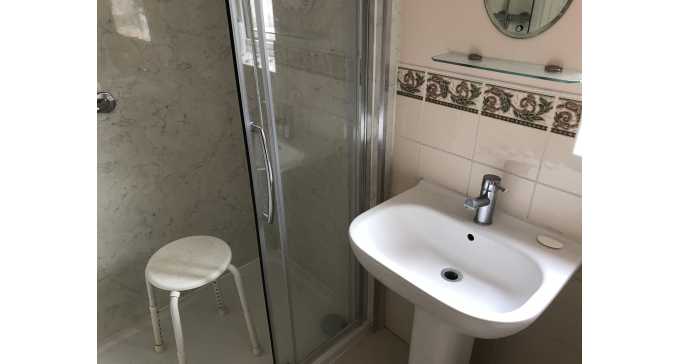 Great base for exploring Somerset, Dorset and much of Devon

Great base for exploring Somerset, Dorset and much of Devon. Detached bungalow built in 2000 with pleasant gardens front and rear, the latter quite private. Situated in a very quiet cul-de-sac leading to a large recreation ground. Tatworth has a population of 2,500, and is located between two Areas of Ourstanding Natural Beauty. It`s the southernmost village in Somerset, with pleasant walks in all directions, also into Dorset and Devon.
The house is small and compact, but neat and tidy. I`m the only occupant. It has one double bedroom, unoccupied, and available for a single person or a couple; I`d prefer to keep my single bedroom separate. The bathroom has a walk-in shower; there`s also a separate toilet. The kitchen has the standard fixtures (but no dishwasher). To the rear is the lounge/dining room with conservatory. Gas central heating; electric cooking.

Anywhere more than a day`s travel from where I live - UK, possiblyoverseas 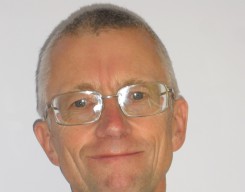 Retired professional, quiet, responsible. I`m very active, and l do a lot of walking. I like exploring new places, especially those quite different from where I live.
The house where I`m living was actually my parents`, and I have recently inherited.