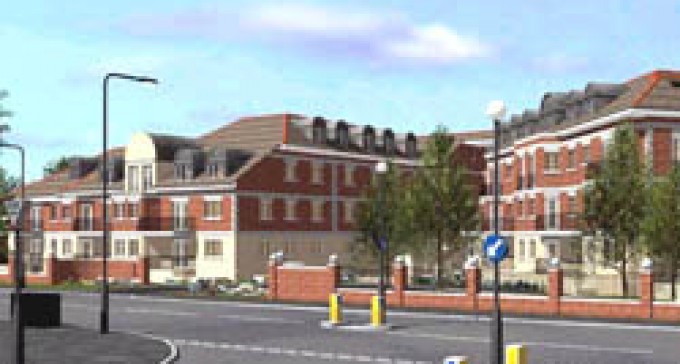 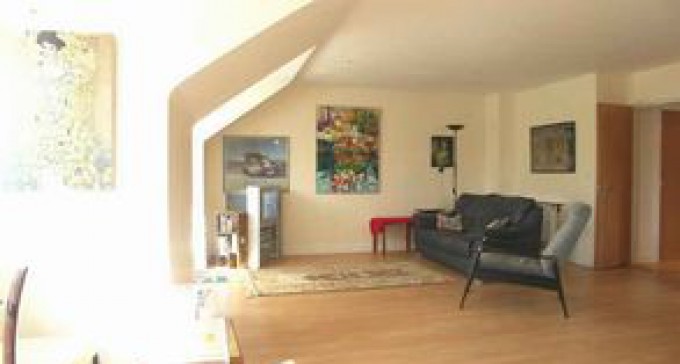 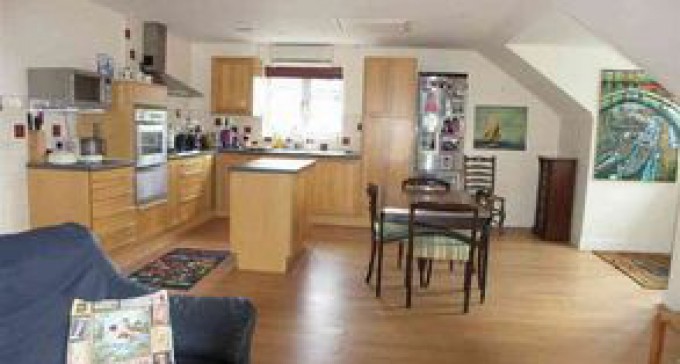 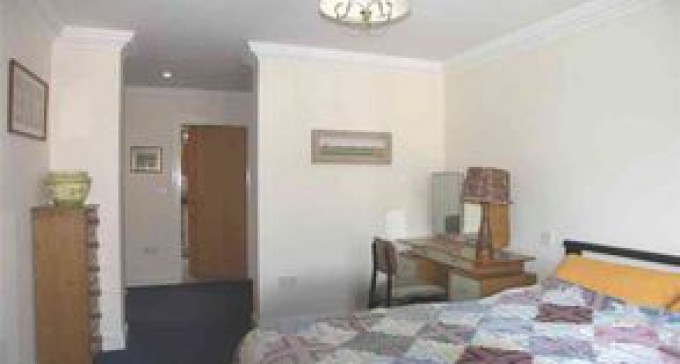 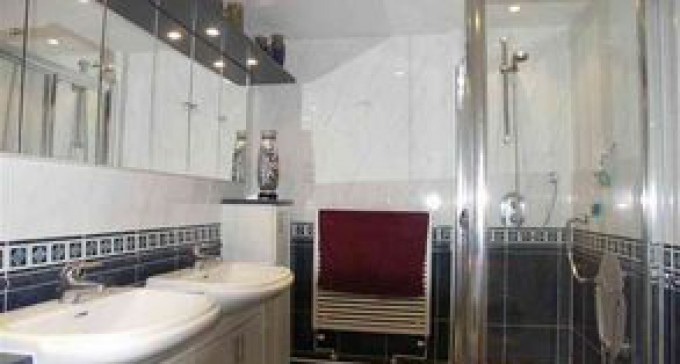 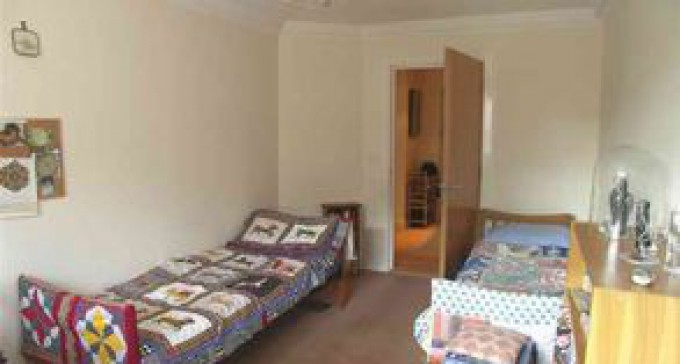 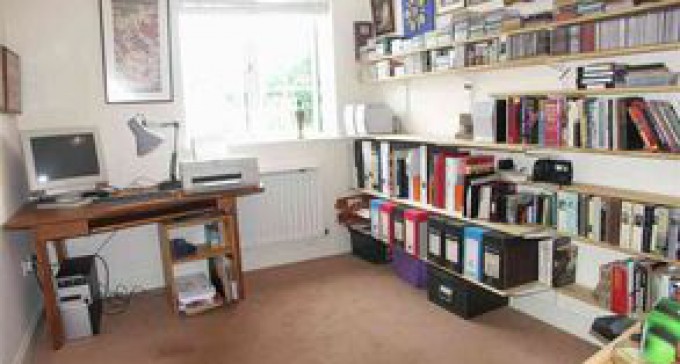 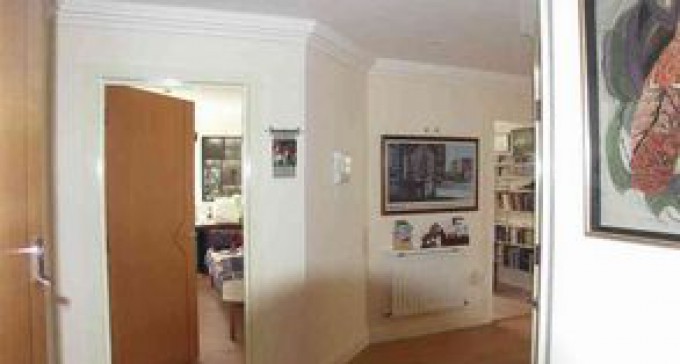 Enjoy the convenience of easy access to central London yet be back amid a more relaxed, peaceful setting in time for tea. Harrow School is a mile away. Heathrow airport is easily accessible. Windsor Castle is quite near.

To journey further afield is not difficult from Pinner. 7 miles:- Luton, Leicester 2 hours.

M25... 5 miles:- St Albans, Guildford 1 hour; Winchester, Bognor Regis and Brighton 2 hours.
Although our Nissan Micra is part of the exchange, we should also mention that there is a bus stop right outside the apartment block, and three bus routes serve the block (not to mention the free bus to the local supermarket).

Pinner has quality shops and restaurants nestled between timber-frame buildings. We are in the heart of Metroland. The parish church, dedicated to St. John the Baptist, is a flint structure, erected in 1321. Restaurant meals are smaller and more expensive than in most countries, typically £30/£40 for two, with wine; but food is cheap in the very competitive, ever-open supermarkets.

The block of flats was built in December 2001 and is of high standard throughout. Pinner is a very safe area, almost crime-free, you can walk the streets at any time of day or night in perfect safety. The apartment block has a concierge, underground parking and is served by a passenger lift. Our apartment is on the second floor (or third floor in American terminology). The main bedroom has a king-size water bed. Bedroom-two doubles as a sewing room, and bedroom-three is used as an office and houses the computer that visitors can use - we think it is important to be able to stay in touch during an exchange - the computer is on broadband and there is also wireless in the apartment. The living-room/kitchen has a good size (but not massive) television that is connected to cable and therefore has hundreds of channels (most of them rubbish). The flat has many CDs (early jazz and classical), video recorder with video-plus for foolproof recording, DVD player, lots of books, all domestric appliances, air conditioning, central heating.

More photos of the rooms can be seen on http://tinyurl.com/yf47dc

We have no pets.
Half of our family live in Melbourne.